Share31
Pin4
Tweet
We just had the amazing opportunity to be part of the solemn assembly where we sustained the new prophet of The Church Of Jesus Christ of Latter Day Saints, President Russell M. Nelson. The feeling was very special as I raised my hand to the square to sustain the man I commit to follow.  I believe that Christ, who’s church this is, speaks through the prophet and other leaders of the church to lead and guide His church today.  As many changes took place this conference, I felt the hastening of the work as we continue to build His kingdom here on earth.  While we were being counseled by the prophet, apostles and other general officers of the church, thoughts came to my mind of how I might better my life. An experience I wrote about a couple years ago flashed through my mind as I thought of why I follow the prophet. 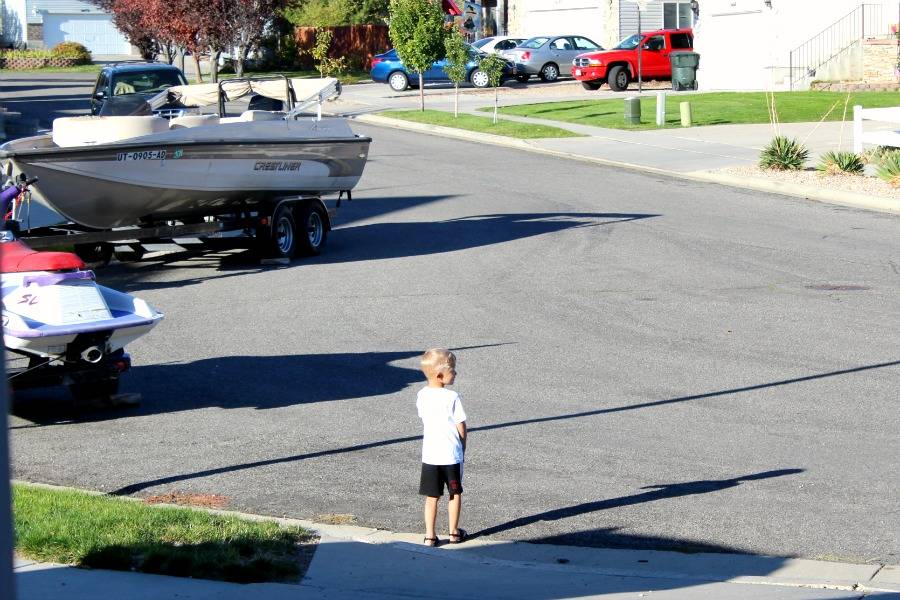 I was watching my 4 year old (who is now 6) cross the street to go play with his big brothers at a neighbor’s house. I told him, “watch for cars”. He went to the edge of the curb and looked to the left, then looked to the right. I could see that he was ready to dart off into the road but from where I was standing I could see a car coming. I yelled, “uh, uh, uh,” to get him to stop. Luckily he did, after a couple of steps, he ran back to the curb. When it was safe, I told him to go. Because of our neighbors boat on the side of the road my little guy couldn’t see the car that was coming from that direction. Since I was standing up on the porch from a different perspective, I could see the car and warn my child.
Later that day I was talking to my (at the time) 13 year old daughter about a crush she had on a boy at school. I have to give you a little bit of a back story here. She had been begging to be able to text this crush, only because he asked for her number (by the way, it was not a phone with cell service. It was an old, hand me down phone, that was given to her and she just had text free, only when she could connect to wifi). I was torn because at her age I wrote letters to a boy I liked. It was all innocent and he lived in California-me in Utah- but at that time I planned to marry this kid. That SOOO DID NOT HAPPEN. When I was her age I was not allowed to talk to boys on the phone either and I hated that. So in the situation with my daughter I began to rationalize that this is all a part of being a teenage girl, this boy will come and go, and if she would let me see her texts I might be ok with it. On the other hand, something didn’t feel right about it and with my husband saying “no way”( being a bishop years ago, he knew the other end of relationships starting early), that was all I needed to hold my ground of not allowing her to text this boy. After days of, “you’re taking away my freedom…” and so much more, we told her, ” you know how we feel about it, but it’s your choice.” Well, of course she chose to text him (in choosing that, she had to let me check her texts every night). We had warned her that texting a boy, that she likes this much (we really have nothing against texting friends that are boys but when there is a desire for this boy to be a boyfriend…) texting could form a relationship between her and him beyond just friends. One thing always leads to another. At age 13 she should be having fun and crushing on whoever, but not going beyond that by hanging out all the time, holding hands, dating or going steady. Of course she knew THAT, and she just wanted to have fun and be “friends” with this boy. I told her that after texting, because of how forward he is, he will want something more and he did. It was, “hey, you should join the cross country team so we can be together longer.” Then it was, “let’s meet at the REC Center to “hang out”- we put our foot down here with a great big NO WAY. 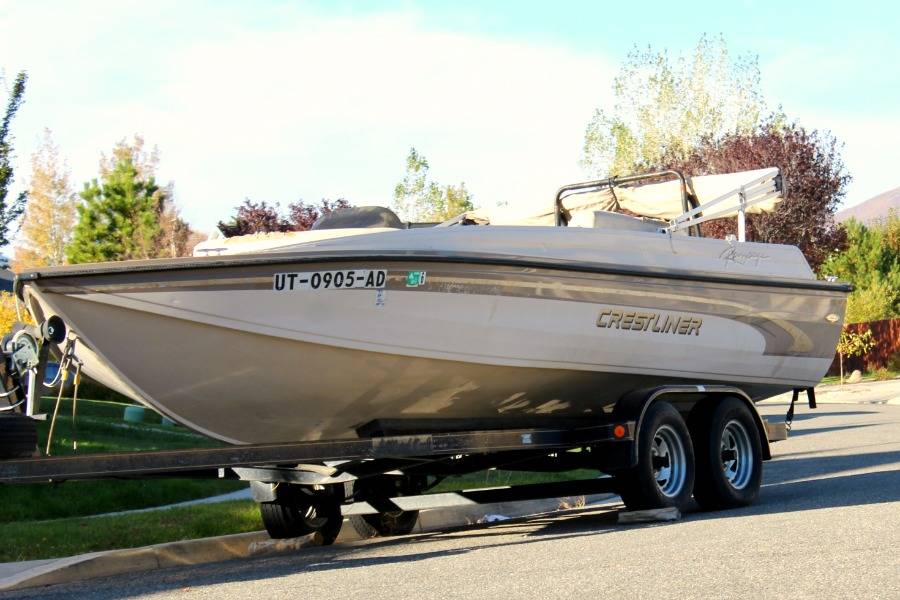 This particular day after watching my little guy cross the street, she brought up this crush of hers and she said, “I feel like you don’t trust me”. The experience I had earlier that day came to my mind. I told her about what happened as I was watching her little brother cross the street. It’s not that I don’t trust her but that I have a different perspective and can see what this may turn into. I was 13 once and I know the boy crazy feelings she’s having and it’s human nature to act on those feelings if given the chance. It’s like she’s the toddler getting ready to cross the road and because of the big boat in the way (young and inexperienced) she doesn’t see what’s coming. As parents who have lived through teenage years and have seen others that have had their lives changed forever because of the consequences of making these types of choices, we have a different perspective and can see what may come. It didn’t take long for my daughter to see what I was talking about. A week or so later she realized there was something not quite right about this “friendship” and she ended it. HALLELUJAH!! 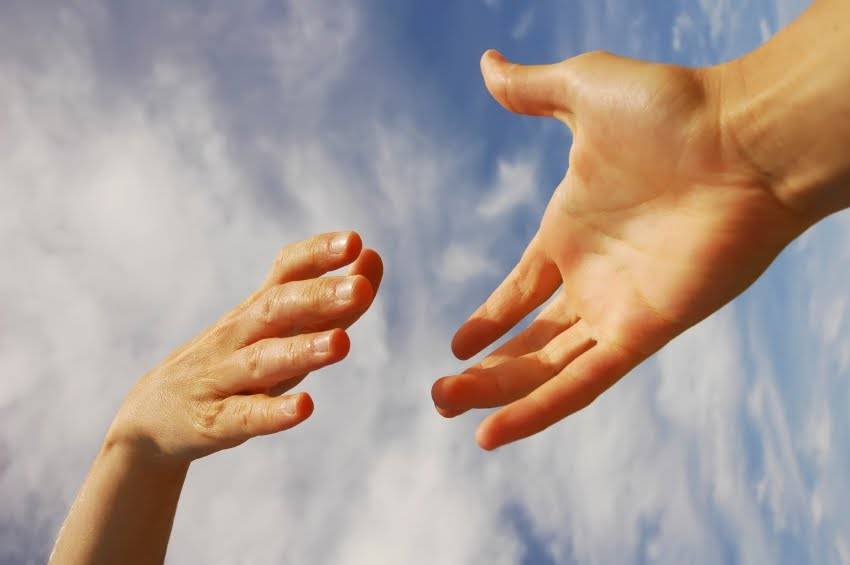 How often does Heavenly Father warn us or give us answers to our prayers- sometimes answers that we don’t like- because he knows what we need, or He knows what’s coming? He has that perspective that the “big boat” is blocking, making US unable to see what’s in store.  He gives us guidance through a prophet, to keep us safe from those, “unseen cars”. After watching conference this past weekend I have a desire to re-commit to do all I can to follow the guidance of the prophet and apostles and my local leaders, and follow the spirit as best I can because I trust that Heavenly Father knows what is best for me. We have been counseled to study the scriptures, pray, repent, forgive others, go to the temple often, have FHE, endure trials, seek Christ, etc. I believe that all these things will build our testimonies and help us become converted so that we will be strong for what we can’t see coming.
Have you had an experience in your life where you had “a boat” in the way and had to trust, or maybe you chose not to trust, in the guidance of a loving parent, friend, leader, or Father in Heaven?
SEE THE HAPPY!

Faith- Plant the Seed and Watch it Grow

That We May Be One- Book Review

The Power of Family Councils

8 thoughts on “Trusting In God’s Perspective”